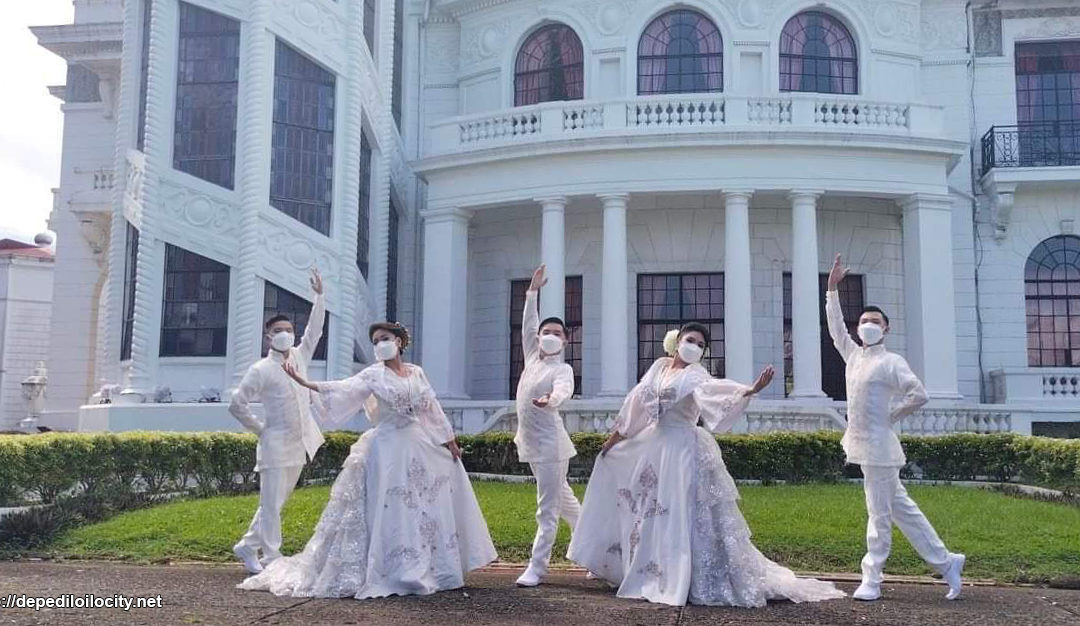 This contest aims to showcase the talents of the Filipino youth from all over the country. The DepEd Regional Office VI, has specifically chosen SDO Iloilo City to represent the region in the folk dance competition.

The contest has specific rules which also stipulates the importance of technology enhancement in the competition as well as observance of the health protocols while filming the 5-minute video entry. 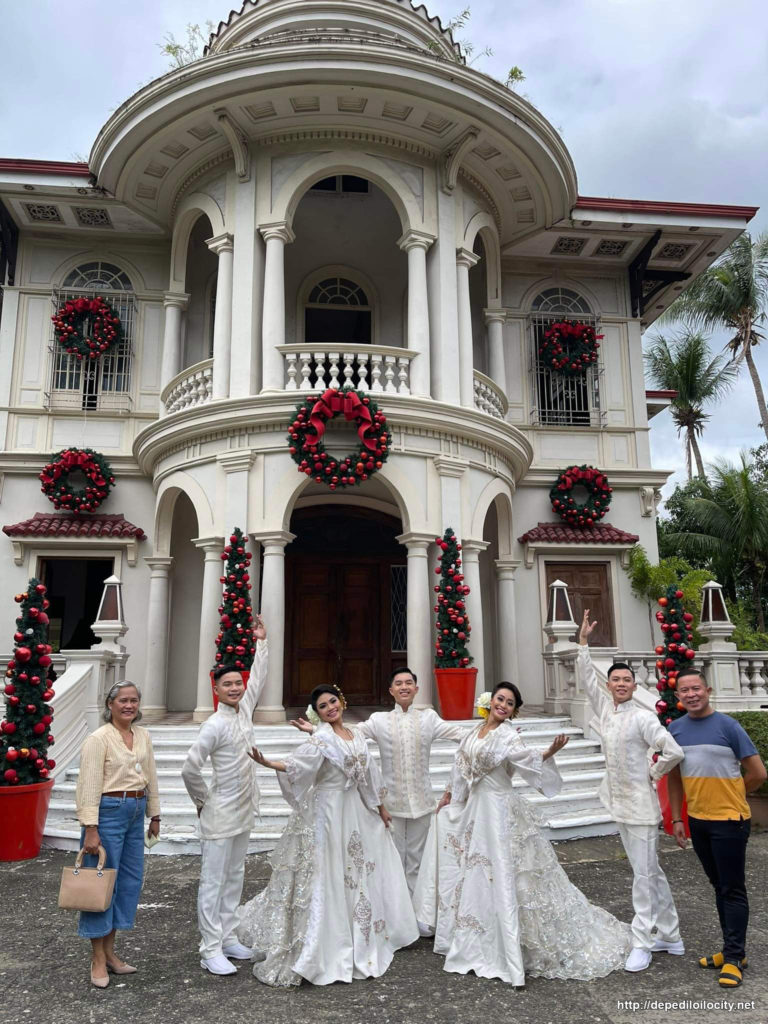 “We have chosen execute “Andaluz” for the competition because this dance portrays flirtation, attraction, chivalry, grace, confidence and zest for life –fitting attributes that we, Filipinos have in adapting to these challenging times. It is a lovely blend of a slow and vivacious music that depicts the Ilonggo attitude for life,” says Ramil C. Huyatid, Silak Dance Troupe’s adviser and choreographer.

The National Festival of Talents 2021 will be featured virtually on December 6, 2021 via DepEd Philippines Facebook page, and the results of the competition will also be announced thereafter. 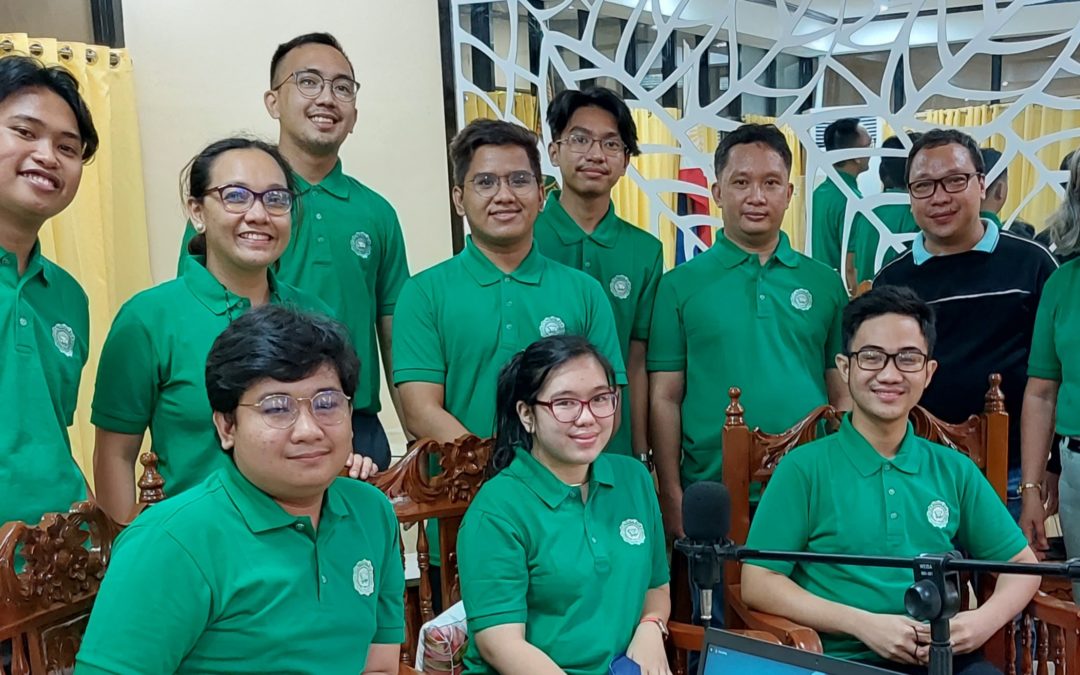 The annual innovation contest was sponsored by Concentrix, an IT solutions Industry which aims to empower the youth in innovative technology.

Twenty-six private and public schools from all over the country participated in the contest, and the selection process took two months to finish with De La Salle University-Manila, University of St. La Salle-Bacolod, University of Science & Technology of Southern Philippines, the Mandaluyong City Science High School, and Iloilo City National High School as finalists.

“We are so lucky to have been chosen as finalists and we promise to continue to inspire our fellow students to innovate and to always come up with solutions to our everyday problems. We thank everyone who have helped us in this journey, and this does not stop here. We are inspired and we will continue our mission,” says Ma. Lilian Jem Montero, their team leader.